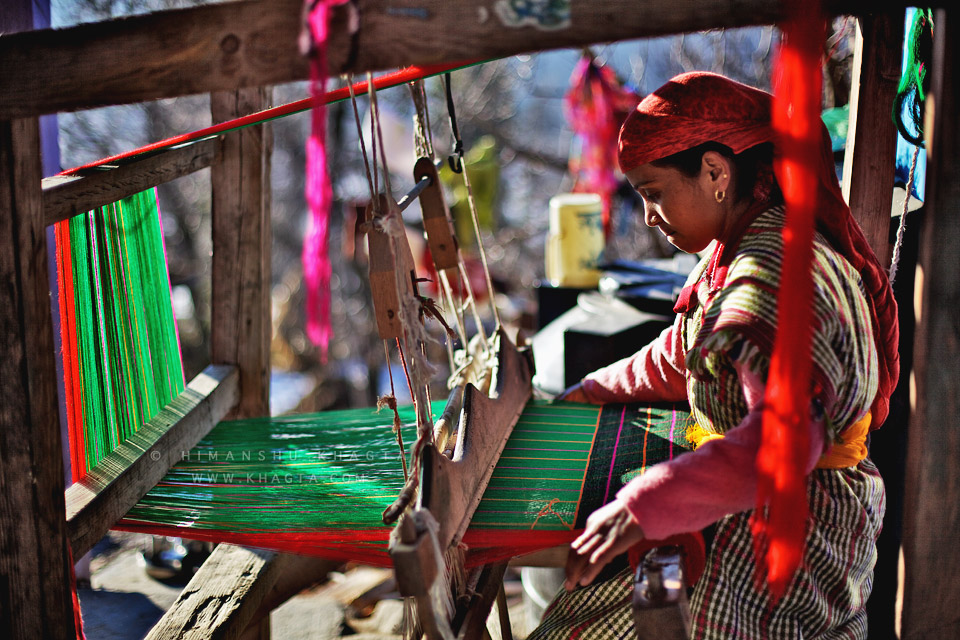 Did you know: Texture, which we use in phrases such as this cloth has a fine texture to refer to how it ‘feels’ against our skin, derives from the Latin word texere, which means, to weave.

Texture is also sometimes used more broadly to mean ‘distinctive quality’, as in the texture of life in an Indian village; or pattern, as in, the texture of his music.

Texere and related roots later began to be used metaphorically – writing was seen as ‘weaving words into pages’ and writers as ‘word weavers’. Thus written or printed words came to be known as texts and Latin contexere (Latin prefix ‘con-‘ means together: a con-ference, thus, brings people together and con-texere means to ‘weave together’) later evolved into context – part of the text that comes immediately before of after a word or phrase. Thus when someone quotes out of context they are providing no reference to help understand the true meaning of the quote and if we ask ‘in what context’ we want to know ‘in relation to what or under what circumstances’.

Pretext comes from praetexere which literally means to weave in front or to disguise or hide. Thus, if someone asks for a day off, on the pretext of being sick they are disguising the real reason. Subtext, similarly, refers to the ‘underlying (thread or) theme’ in a text, which may not be obvious, as in, the subtext of a play or the subtext of a book.

Interestingly, the Sanskrit word for fabricate, form or create is तक्षति (takSati) and a carpenter is called तक्षक (which is also related to the Greek word tekhne, from which we get technique, technical etc.)