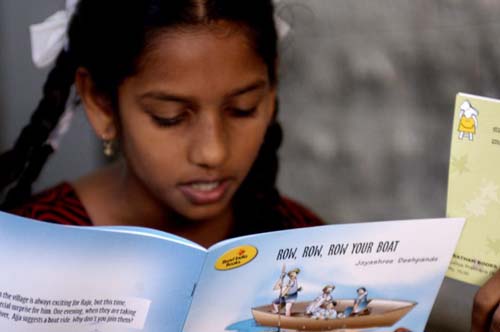 Education for girls and women has been an important focus area for governments and policy makers in many developing nations, in the last few decades. Starting in the mid-1980s, especially after the framing of the National Policy of Education, 1986, the Indian government too initiated a number of measures to improve girls’ education in the country. This paper reviews the present status of the participation of children in school education in India, focusing specifically on two often-reported parameters of gender parity index and drop-out rates. Presenting an analysis of national and state level data from 1990-91 to 2010-11, it highlights how the situation on the ground has changed considerably in the last two decades, and is now far more complex than is commonly acknowledged. On the one hand, girls in some states and communities continue to face challenges in access to education; and on the other hand, the gender parity ratios and drop-out percentages are now skewed against the boys in a significant number of states and union territories. Parallels with international trends are drawn; and implications for educators and administrators are discussed.