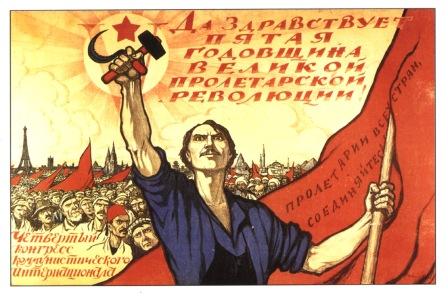 Did you know: Prolific comes from French prolifique, which is in turn derived from Latin proles (progeny or offspring) + root of facere (to make).

A prolific artist, thus, is one who makes/produces many works of art and prolific growth signifies abundant growth. From the same root we also get the word proliferate (multiply, grow fast), which is used in sentences such as ‘International security and proliferation of weapons of mass destruction were discussed in the meeting.

Prolific, interestingly, is also connected with the word proletariat. In ancient Rome, as in many other ancient metropolis, the lowest class of citizens were often without any personal property and were therefore exempted from paying taxes. They were seen to serve the state, instead, primarily by having and raising children for the Roman state. A citizen of this class was thus called proletarius in Latin, from which we derive the English words proletariat – made famous by Karl Marx, who had incidentally studied Roman law and used it famously in the Manifesto of the Communist Party.

The word thus came to refer to a class of people dependent on daily labour. And proletarian, which also carried the connotation of vulgar or cheap, is now generally used to refer to the characteristic of (or relating to) the proletariat class, as in ‘the proletarian internationalism.’

Interestingly, one of the words for offspring or progeny in Sanskrit, is प्रसूति (prasUti).