Nobel laureate Rabindranath Tagore is most well known as a poet. However, he was also a remarkable short-story writer, dramatist and novelist, author of essays and lectures, philosopher, composer and singer, innovator in education and rural development, actor, director, painter and cultural ambassador.

Tagore wrote letters not only to communicate messages to persons for specific purpose but also to express his ideas on nationalism, civilization, nature, society, education, Swadeshi movement and so on. His letters thus help one understand him as not just a family-man but also a universal person with multi faceted visions, interests and activities. As he wrote to W. B. Yeats:

I feel sure these letters, when published, will present to you pictures and ideas concerning me and my surrondings more vividly and truly than anything I have yet written.

No mathematician should ever allow himself to forget that mathematics, more than any other art or science, is a young man’s game…[W]e may consider, for example, the career of a man who was certainly one of the
world’s three greatest mathematicians. Newton gave up mathematics at fifty, and had lost his enthusiasm long before; he had recognized no doubt by the time he was forty that his greatest creative days were over. His greatest idea of all, fluxions and the law of gravitation, came to him about 1666 , when he was twenty four – “In those days I was in the prime of my age for invention, and minded mathematics and philosophy more than at any time sine”. He made big discoveries until he was nearly forty (the ‘elliptic orbit’ at thirty-seven), but after that he did little but polish and perfect. Galois died at twenty-one, Abel at twenty-seven, Ramanujan at thirty-three, Riemann at forty.

This led the remarkable English chemist and novelist C P Snow – he of The Two Cultures fame – to note in his foreword to the 1967 edition of the book, that the Apology was “a passionate lament for creative powers that used to be and that will never come again.”

And here is a letter written by Tagore in July of 1887, just a few years before entering the most productive phase of his life in the 1890s and 1900s:

I am in my twenty-seventh year. This event keeps thrusting itself before my mind — nothing else seems to have happened of late.

But to reach twenty-seven — is that a trifling thing? To pass the meridian of the twenties on one’s progress towards thirty? Thirty — that is to say maturity — the age at which people expect fruit rather than fresh foliage.

But, alas, where is the promise of fruit? As I shake my head, it still feels brimful of luscious frivolity, with not a trace of philosophy.

Folk are beginning to complain: “Where is that which we expected of you — that in hope of which we admired the soft green of the shoot? Are we to put up with immaturity forever? It is high time for us to know what we shall gain from you. We want an estimate of the proportion of oil which the blindfold, mill-turning, unbiased critic can squeeze out of you.”

It has ceased to be possible to delude these people into waiting expectantly any longer. While I was under age they trustfully gave me credit; it is sad to disappoint them now that I am on the verge of thirty. But what am I to do? Words of wisdom will not come! I am utterly incompetent to provide things that may profit the multitude. Beyond a snatch of song, some tittle-tattle, a little merry fooling, I have been unable to advance. And as the result, those who held high hopes will turn their wrath on me; but did anyone ever beg them to nurse these expectations?

Such are the thoughts which assail me since one fine Bysakh morning I awoke amidst fresh breeze and light, new leaf and flower, to find that I had stepped into my twenty-seventh year.

About 26 years later, he was to become the first non-European to win the Nobel Prize in Literature. 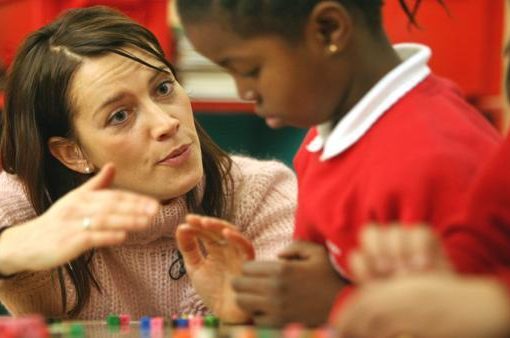 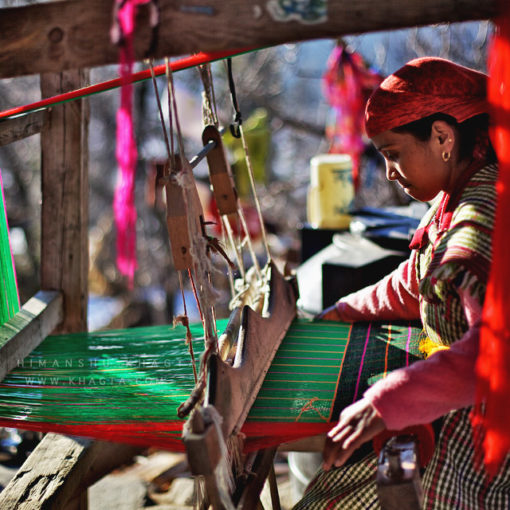