The term ‘critical thinking’ is often used in modern educational discourse. In the NCF 2005, for instance, it is mentioned more than 25 times.[1] But what is critical thinking? Is it possible to define it? And what about indoctrination? Can we list the necessary and sufficient conditions for it?

(i) Normativity: It is seen as a ‘good’ form of thinking that meets certain (intellectual) standards or criteria of acceptability [2]

(ii) Skills/Abilities: Having the ability to think critically requires the “ability to assess the probative strength of reasons (Bailin and Siegel, 2002)” (which, in turn, can be broken down into / is associated with, other abilities, such as, the ability to recognise problems, the ability to comprehend and use language with accuracy, clarity and discrimination etc.).

(iii) Disposition: The ‘ability to judge the goodness of possible reasons’ is a necessary but not a sufficient condition to think critically. A critical thinker is also required to have the relevant ‘dispositions’ (such as the disposition to value and seek good reasoning, the disposition to be fair-minded etc.).

Based on the key features listed above, critical thinking can perhaps be defined as:

A form of ‘good’ thinking that meets certain intellectual standards of acceptability, employed by a person possessing certain knowledge and (thinking) skills/abilities and having relevant dispositions; which involves thinking actively, reasonably, carefully and persistently, to interpret and evaluate observations, communications, beliefs, argumentations and other sources of information, often with a focus on deciding what to believe or do.

Students could, for instance, be introduced to the topic of logic and various types of reasoning (deductive, inductive, abductive). Some examples/applications of each type and exercises should be given to help the students learn how to use them. They could also be introduced to various types of fallacies of reasoning (ad hominem, straw man argument etc.)

Similarly, they could also be familiarized with the “three philosophical questions” that philosophers often ask (What do you mean? How do you know? What is presupposed?); as well as the three types of definitions (stipulative, reportive and programmatic).

The readings used in classrooms too should provide good examples of how well known philosophers use various tools (as well as critical thinking skills/abilities honed over decades) in trying to answer a number of complex philosophical questions (for instance, what should be the ‘aims’ of education, what precisely is ‘creativity’ etc.).

The other aspects of critical thinking (meeting of standards, disposition, active, careful, reasonable and persistent thinking) should also be emphasized and put in practice through in-class discussions or home assignments.

Attempts have been made to define indoctrination in terms of intention (of the instructors), method (used by the instructors), content (used to teach) and/or outcome (of the teaching process). Of these, the method criterion is considered to be neither a necessary (a good indoctrinator, for instance, can easily use at least some of the methods used by the best of teachers) nor a sufficient condition (methods cannot be separated from content).

In my view, the ‘intention’ criterion is perhaps the most important and therefore, one could attempt to define indoctrination thus:

Indoctrination is a form of activity (involving some form of teaching/learning) in which person X attempts to inculcate (usually unjustifiable) beliefs in person Y, with the intention that nothing will shake this belief (thus impairing Y’s capacity for subsequent instruction and training).

(i) a ‘form of activity’ (that is, the indoctrinator must be doing something) is a necessary [4] but not a sufficient condition

(iii) a certain ‘kind’ of content (i.e. unjustifiable beliefs or doctrines), in my view, is not a necessary condition (if someone attempts to inculcate what are generally held to be ‘justifiable’ beliefs but does it in such a way as to render the student incapable of ever reconsidering or revising it, that too can perhaps be called indoctrination). It is also not a sufficient condition (if a teacher, with the intention of demonstrating a larger point, inculcates an ‘unjustifiable belief’ in his students, only to reveal his scheme a few minutes later – it can hardly be called ‘indoctrination’).

However, it ‘being an activity’ (involving teaching-learning) done ‘with the intention that nothing will shake the person’s beliefs’ are perhaps (independently) necessary, and jointly sufficient to define indoctrination.[5]

What did you learn in school today

While schools are meant to develop critical thinking in children, they can also become sites of indoctrination; as reflected in this song written by a 23 year old, Tom Paxton, in 1964 and sung by the American folk singer and social activist, Pete Seeger:

[1] Here are some examples: “At this stage it should be possible to create spaces across subjects in which children engage in the process of data collection, natural, social, mathematical or linguistic, to classify and categorise, and also analyse the same through certain knowledge areas such as ethical understanding and critical thinking.” “Education often plays a passive, or even insidious role, allowing young minds to be indoctrinated into a culture of intolerance.” (NCF 2005)

[2] Such as, of clarity, relevance, reasonableness etc.

[4] That distinguishes it from the outcomes of simple ‘neglect’. In the absence of this criterion, the definition of indoctrination becomes too broad to be meaningful.

[5] They are of course also ‘jointly’ necessary (i.e. necessary together). Also, it is perhaps worth noting that as with most definitions of complex (hard to pin-down) terms, this is not a perfect definition, but one, which, in my view, captures the essence of indoctrination. (For instance, it can be argued that a ‘successful outcome’, too, is a necessary condition (though, not sufficient – unjustifiable beliefs could result from other causes, such as mental illness). However, that assertion has its own set of challenges. For example, consider the sentence: “They ‘attempted’ to indoctrinate him at the religious school”) 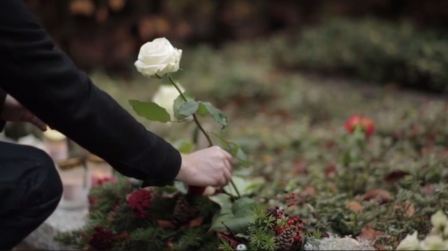 Do the standards of morality that a person adheres to, depend on the society that s/he is a part of? Or are […] 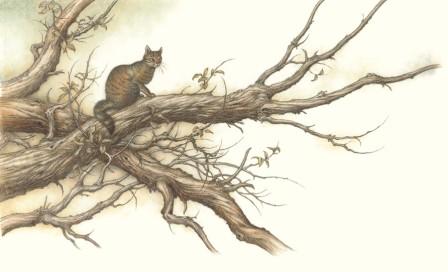 While Joseph Rudyard Kipling is often remembered for his two Jungle Books and his poems, not many know that he also published a […] 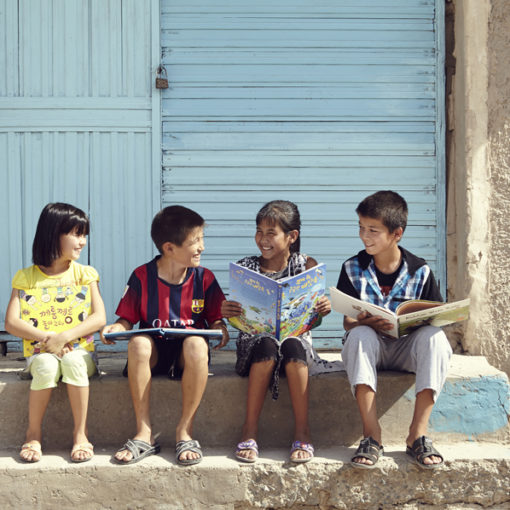 A friend recently requested me to share resources that would help her set up and run a small library for children. I […] 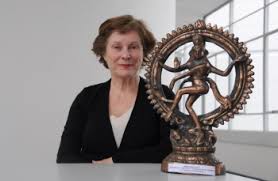