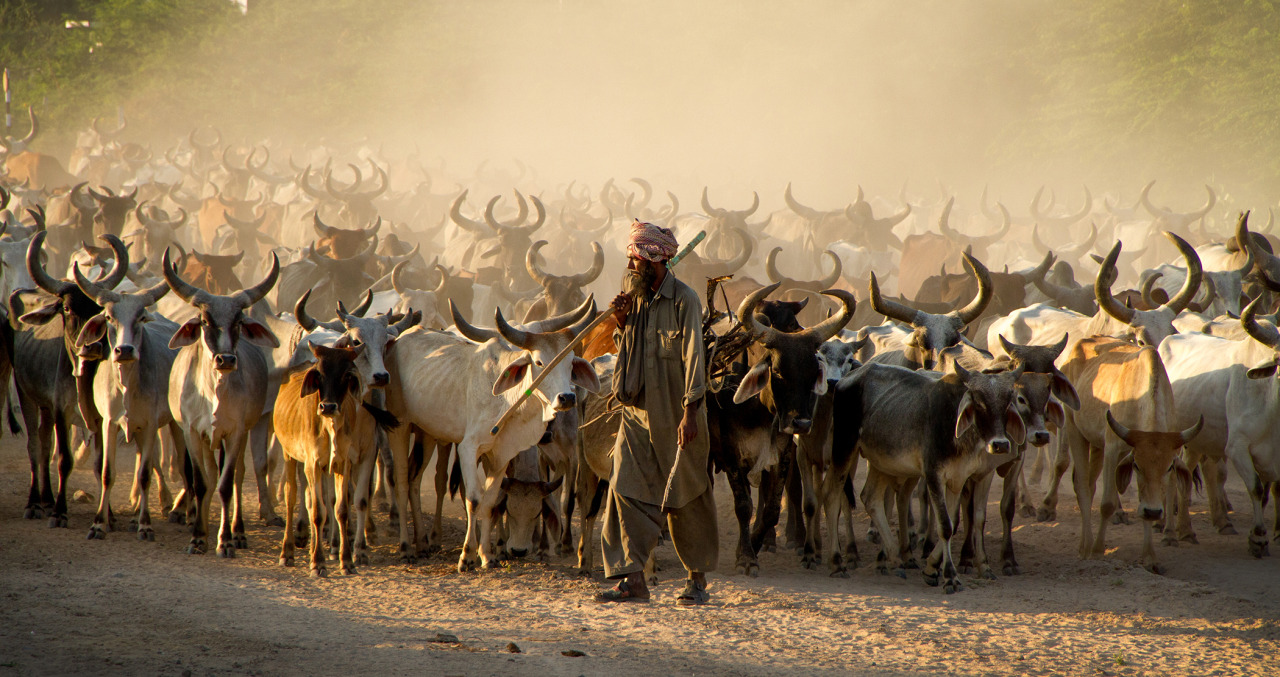 Did you know: Before coins and other forms of token money were invented, many societies commonly used cattle as currency and an indicator of wealth. In India, for instance, the term pasu-dhan (पशु-धन) has been in use since ages; in Ireland, “cattle…were used as currency up to around 1400 CE, long […]